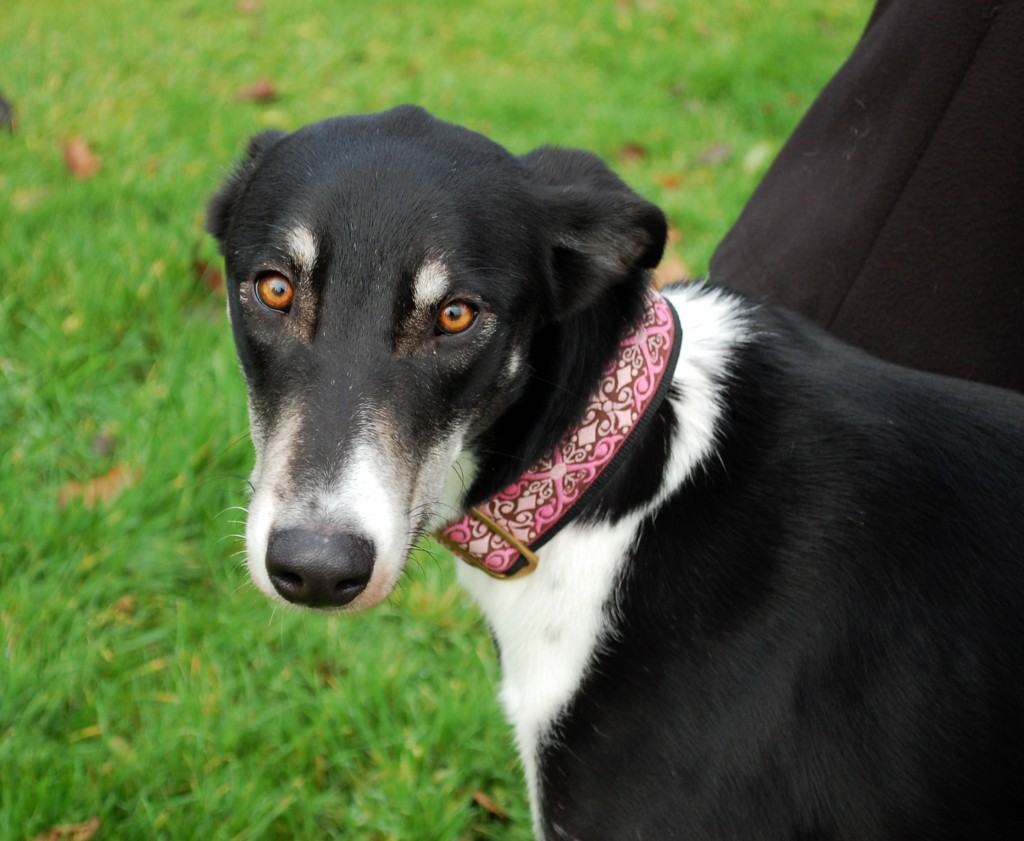 A photography-savvy friend helped to take some better outdoor shots of Arthur for facebook and the HUG website, since my dark, indoor mobile phone photos weren’t doing him justice! It’s hard to capture his vitality and intelligence in still photos, so I also took some short video clips of him playing with his toy (which he would do for hours on end) and edited them together in iMovie to make his feature film debut. Apologies for the dodgy camera work, it’s my first foray into any sort of video production, I think Spielberg is pretty safe in his job!

Here is the video: 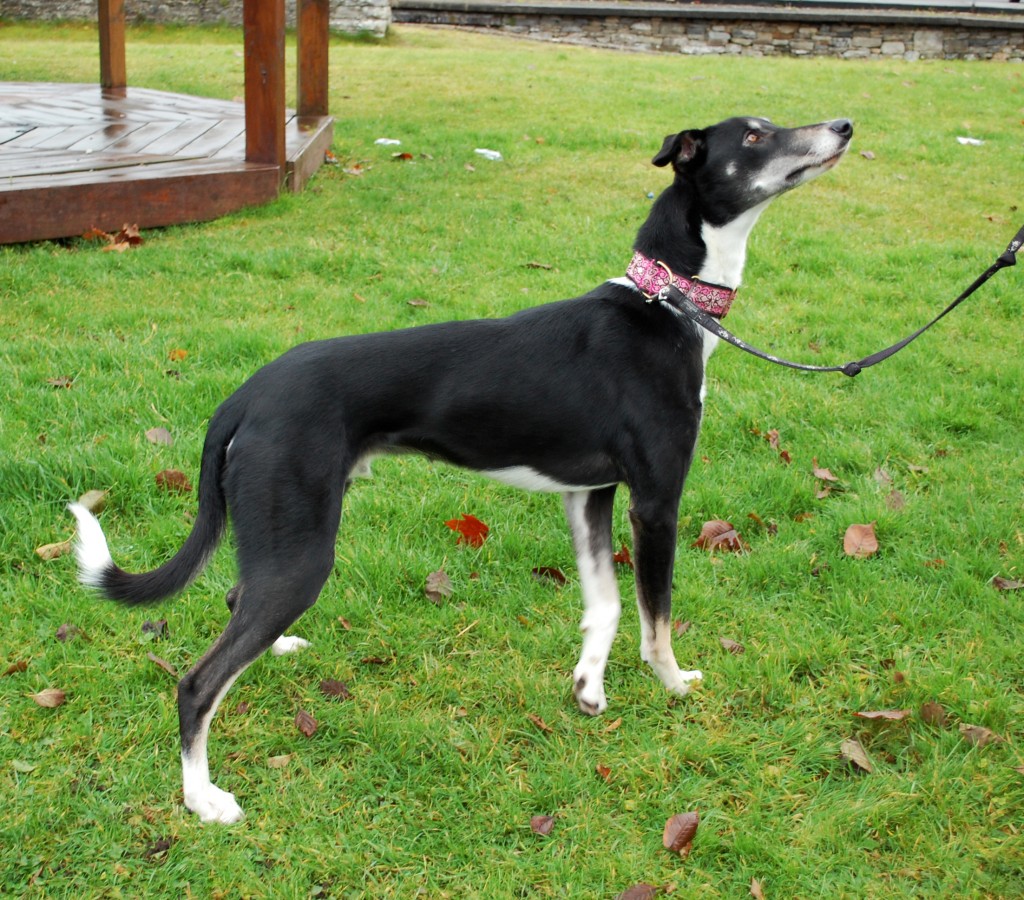 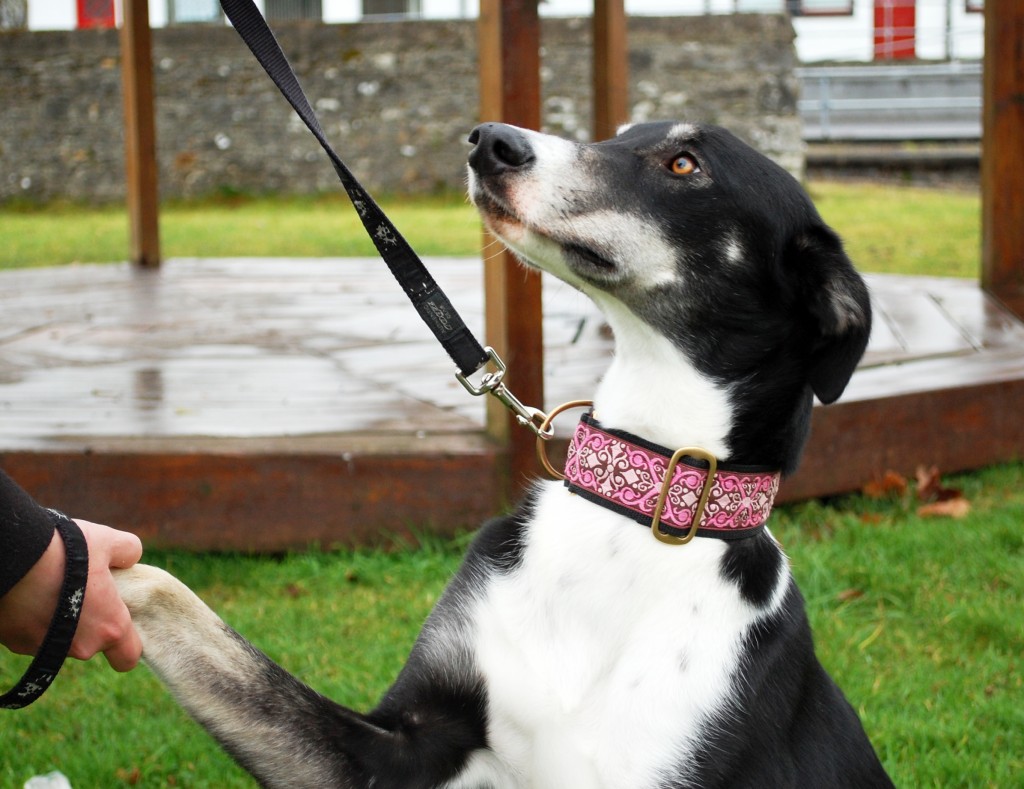